The most recent updates can be found below. Click here for a more complete site journal.

I've reviewed 100's of browser based MMORPG's in order to present you with what I consider to be the very best. My focus is on RPG's rather than strats, empire builders, or muds. Check out my top picks below. 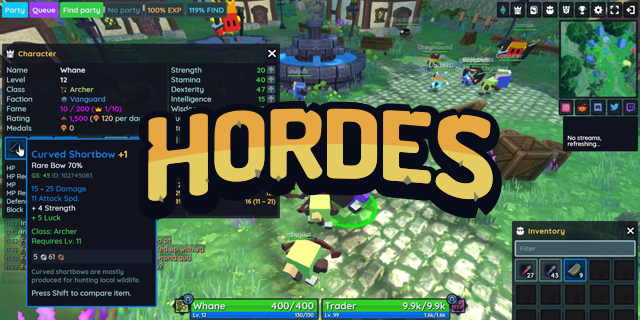 Hordes is not only a great 3D browser based MMO but a refreshing realization of the MMO genre as a whole. You get the depth of game play without the commonly associated tedium. It's hard to believe that this game was developed by just one person. 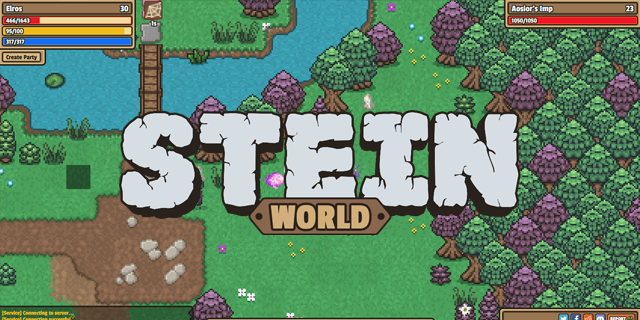 Stein World is an old school 16 bit styled 2D browser MMORPG with crafting and zoned based PvP. Player housing is planned for in a future update making this PBBG one of very few to offer housing. 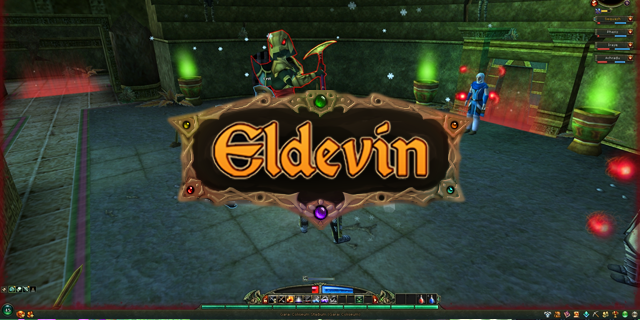 Eldevin is a classic 3D PBBG that in my opinion shines brighter when played with friends. Over the years the population may have slipped a bit but it's still one of the better Free PBBG's. 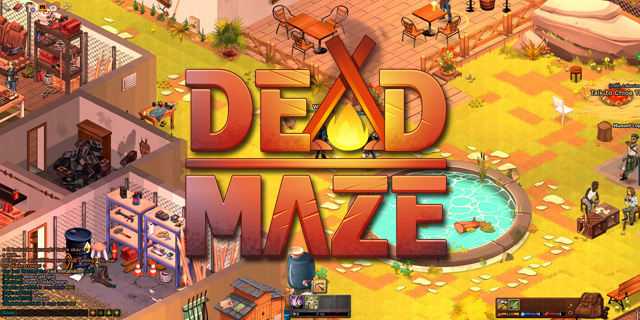 Dead Maze is an addicting browser mmorpg. But as a Flash based MMO, it may be running on borrowed time. Find out why. 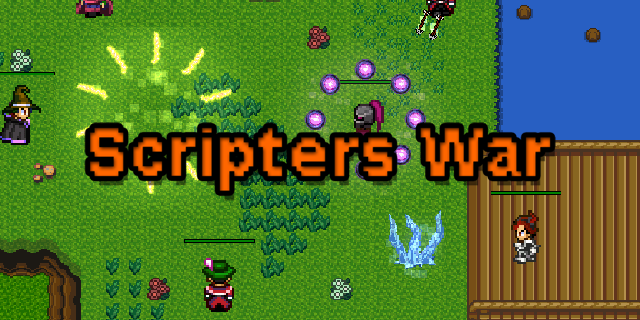 Scripters War (formerly Raining Chain) is a fun Browser-Based 2D Action PBBG with medieval elements. The 16 bit SNES styled graphics combined with modern MMO features make it a hit for browser MMO fans. It is undervalued and must be played to be appreciated. 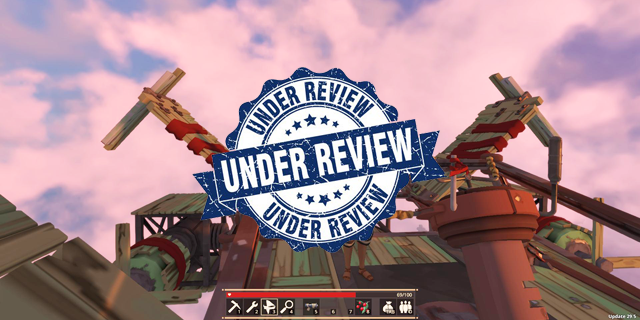 This is a list of PBBG's that are currently under review and are being considered for inclusion within my list of top recommended browser MMO's.

These games, while playable in a browser, may not strictly qualify as a PBBG or might be notable for either good or bad reasons. 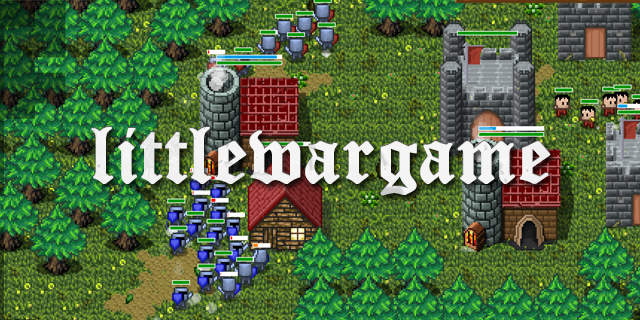 Little War Game is a real-time strategy (RTS) game played in your browser and presented in 16 bit retro style graphics. Its charm and simplicity will have you hooked so be careful that it's not too late into the evening when you try it out because those hours will slip away fast.

Age of Ascent is a 3D browser based space MMO currently in Alpha that is unfortunately being developed by a company that deletes accounts backed with premium currency and has a support system that fails to deliver. Details found here.